We are delighted that Ben Pickersgill is able to join the team and design the lighting for UNICORNS, ALMOST.

Ben Pickersgill is a UK-based lighting designer working predominantly in theatre and opera.  Companies he has worked with include Opera North, The Royal Ballet, English National Opera and The Royal Shakespeare Company.

Other work includes Elizabeth (Barbican), The International Opera Awards at the London Coliseum and youth projects with English National Opera. 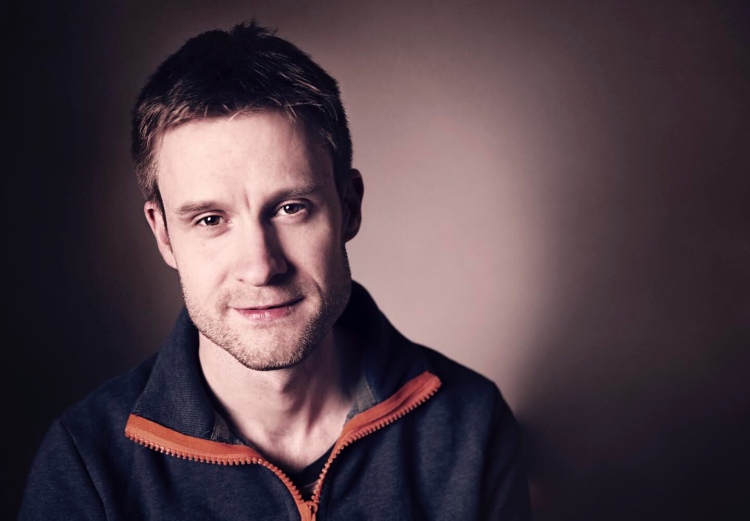 Published by The Story of Books

THE STORY OF BOOKS where stories are told and books are made www.thestoryofbooks.com View more posts